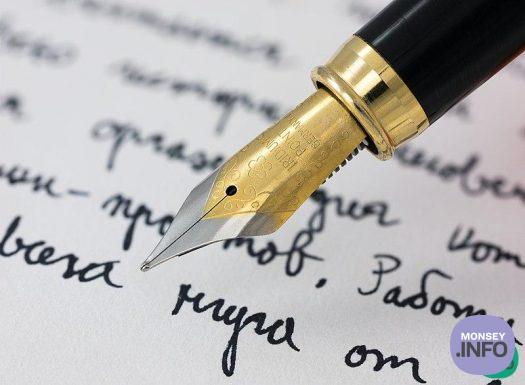 As the yeshiva education debate grinds on, it is time for a new and honest approach to defend our traditional way of life. I would like to respond to the article by Avrohom Weinstock, of Agudath Israel of America (April 29). By his own admission, the 140,000 letters submitted in the first round of the public comment period have not accomplished their goal.

I am a parent of sons who attended a chasidic yeshiva in Crown Heights, Brooklyn. I feel strongly that this is the most appropriate type of education for chasidic boys, both for their benefit and for the future for the Jewish people.

As a baal teshuva and a practicing physician, I am certain that the chasidic education is in no way “substantially equivalent” to the public school education I received. My sons are not likely to attend Harvard University, as I did. But thankfully, they were spared exposure to the corrupted and harmful influences of the outside secular society. My sons are all fine young men who completed their yeshiva studies and then went on to prepare for a career when the time came. “Learning how to learn” in the yeshiva is a talent that has provided them lifelong benefit.

Every boy is obligated to spend his formative years learning Torah. The public school curriculum, however, is not only antithetical to our belief system but it also robs crucial time from Torah learning. My wife and I chose a chasidic lifestyle and all that it entails. We changed the trajectory of our lives precisely because we knew first hand what the outside world was like. I entered college almost 50 years ago. I understand the situation has deteriorated seriously since then, with total hefkeirus prevailing now.

It is time to be honest, both with ourselves and with the government. No more pretending that a Torah curriculum miraculously confers competency in English, mathematics or science. This is pure fiction. It is for this reason that despite the thousands of letters encouraged by Agudath Israel, the New York State Education Department rejected this argument.

I don’t speak Yiddish but it was brought to my attention that a recent editorial in the Satmar magazine “Der Otzer,” issue number 144, made the point that the Agudath Israel misrepresented the nature of the chasidic yeshiva curriculum to the state education department. The lengthy editorial went on to argue that the Agudath Israel legal staff are not in a position to defend the exclusively Torah curriculum of the chasidic yeshivas. “They” neither received nor truly believe in a pure Torah curriculum. Therefore, it is no wonder that their many legal arguments and presentations fell flat.

We chasidic Jews must demand a complete exemption from the New York State education regulations based on the requirements of our religious beliefs and convictions. What we need to do is not unlike the historic showdown of the Amish in the famous case of Wisconsin vs. Yoder, where the Amish defended their unique education system before the United States Supreme Court. The simple forthright testimony of a genuine chosid would make more of an impression than Agudath Israel’s polished lawyers.

The flawed approach of Agudath Israel is well illustrated by their misuse of an affidavit written by the Nobel Prize winner Professor Yisroel Aumann. They used his affidavit to defend the chasidic education system, when in truth he believes in a dual curriculum of Torah and Madah. Subsequently, Aumann published an article calling out Agudath Israel for misrepresenting his position.

Continuing down the path advocated by Agudath Israel has not and will not result in the relief that we seek. Claiming that the chasidic education curriculum is already “substantially equivalent” to the public school curriculum is simply false and ultimately self-defeating. While the Midrash concedes that the nations have wisdom – chochma bagoyim tamin – they do not have Torah. It is precisely this pure Torah education that makes the chasidic yeshiva system unique. Claiming that it includes gentile wisdom and science pollutes and denigrates the very Torah we are striving to defend.

As proud Americans we should have the courage to stand up for what we believe in.