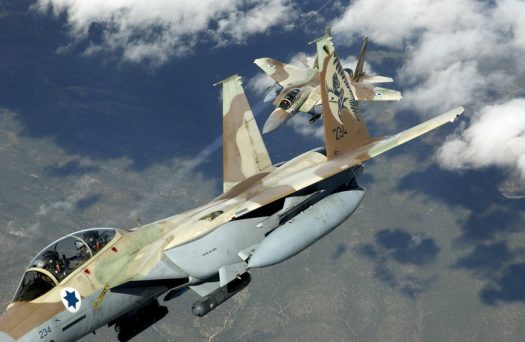 The IDF Spokesperson has announced that the name of the operation against Palestinian Islamic Jihad terrorist targets is Operation “Breaking Dawn.”

Reports from Gaza allege that the IDF has assassinated a senior Islamic Jihad commander who was driving his car at the time of the attack.