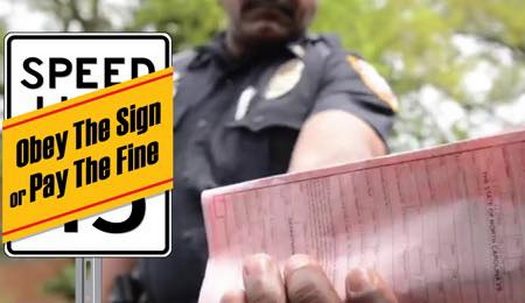 The Ramapo Police Department has announced that it will be participating in the Speed Awareness Week from August 6th, 2020 through August 12th, 2020. They will be aggressively enforcing speed related violations during the campaign.

In 2018, 29% of all traffic fatalities in NY were caused by speeding. 274 people lost their lives, and another 1,984 suffered serious injuries. The highest totals of speed-related crashes occurred during the summer months, which is why the Ramapo PD has announced that it will be aggressively enforcing any speed-related violations during the campaign.

“When you speed, you not only endanger your own life, but the lives of your passengers and other people on the road.” Ramapo PD wrote on their facebook. “We urge you to slow down and drive safely.”