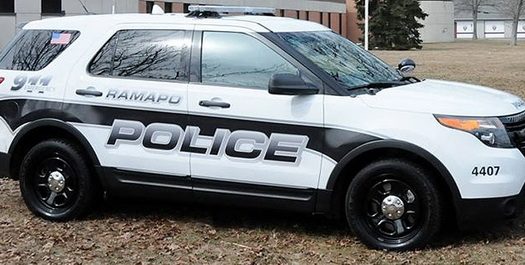 It’s a sad reality today due to the new Bail Reform Laws passed in New York State that dangerous criminals continue to be released onto the streets, and this story of a Rockland County recidivist abuser gives context.

Friday night, around 12:22am, the Ramapo Police Department responded to a 911 call for a domestic assault. Officers met with a 25 year old female who said she was assaulted by her boyfriend, who in front of her 3 year old daughter, took her cell phone away and pulled her hair and head back while attempting to unlock her phone with Face ID. The victim further stated that her boyfriend refused to return the phone in an attempt to stop her from calling 911.

The boyfriend was arrested on numerous charges, and after receiving an order of protection he was released on his own recognizance according to the new Bail Reform laws.

Just hours later around 3:05pm Saturday afternoon, the police department received another call that the boyfriend had returned.

The police responded, and again placed him under arrest, this time for violating the order of protection. Yet hours later, he was back out again, released on his own recognizance according to the new Bail Reform Laws.

A revolving door without any immediate consequence, what could go wrong?