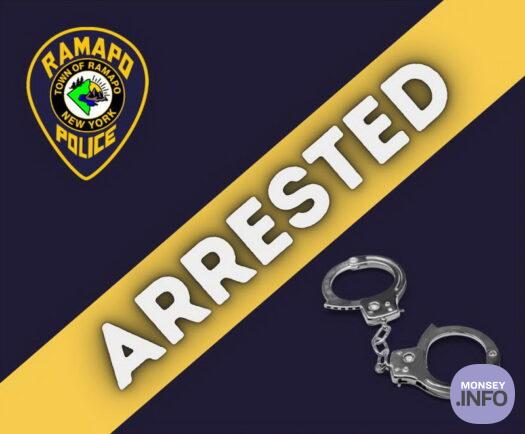 A woman calling 911 had her phone stollen in a bizarre story that ended in the robbers arrest Sunday.

According to the Ramapo Police Department, they responded at around 12:00pm Sunday to a report of a robbery in progress in the area of Rt 306 & Maple Ave. The victim had reported that he was driving when the robber’s vehicle cut him off and was driving aggressively.

The victim pulled into a parking lot, and the suspect’s vehicle followed.

The suspect exited her vehicle and began to strike the victim’s vehicle with a metal bat. The victim called 911, and while doing so the suspect forcibly took the victims cell phone and other proceeds from him before fleeing the area in her vehicle.

Responding officers located the suspect vehicle and took the suspect into custody. The arrest took place in the area of Robert Pitt Dr and Melnick Dr.