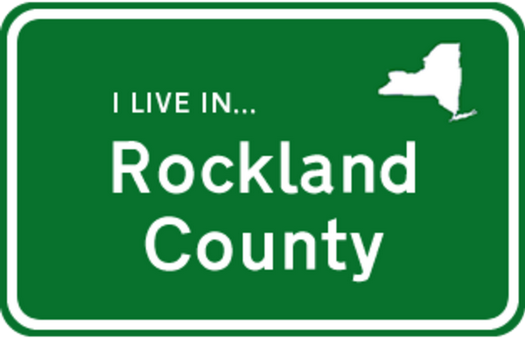 An eminent domain case has racked up a 700K bill for Spring Valley after a New York Supreme Court awarded around 230K in additional penalties.

Spring Valley has been hit with a whopping total of $700,000 in penalties after it underestimated the value of a location condemned by the town.

The eminent domain case was over an approximately $90,000 payout made by the town to Little Angel Day Care Center for fixtures taken during the condemnation of the property.

The day care was then awarded an additional $230,000 for fees and costs by an appeals court, making the condemnation a pricey $700,000 total.