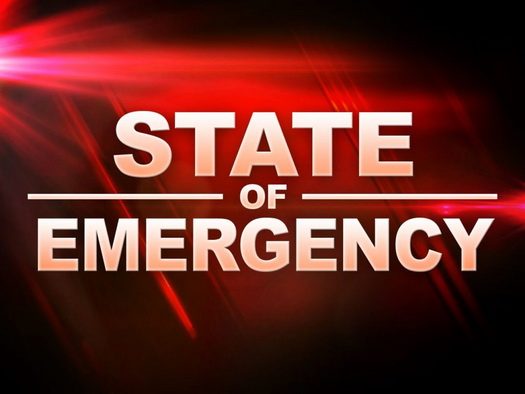 The State of Emergency by put in place by Rockland County Executive Ed Day, will not be renewed, as the number of new Measles cases continues to dwindle.

As the number pf new Measles cases continues to dwindle in Rockland County, County Executive Ed Day decided not to renew the State of Emergency put in place over the outbreak.

The measles cases had topped 282 confirmed cases in the county, nearly all of them from the Orthodox Jewish community.

The state of emergency had been renewed three times since being enacted, and prompted legislators to pass a new law in June, eliminating religious exemptions.

The state of emergency expires at midnight on Wednesday, July 25th.