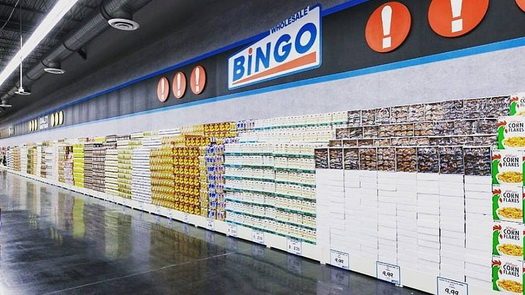 Rockland Developer Alexander Property Holdings has bought Spring Valley Marketplace for $59.3 million. The shopping center will allocate nearly 100,000 square feet to house a Bingo Wholesale, a kosher superstore that is a joint venture between the Brooklyn-based Marav USA and Osher Ad, a grocery chain with 20 stores in Israel.

Alexander plans to mix up its tenant mix to bring in Bingo, said a source familiar with the deal. The shopping center has 340,000-square feet. “I’m sure some of the tenants will be thrilled to be released from their leases,” the source said.

DLC later redeveloped the property and increased its size to its current 340,373 square foot configuration.