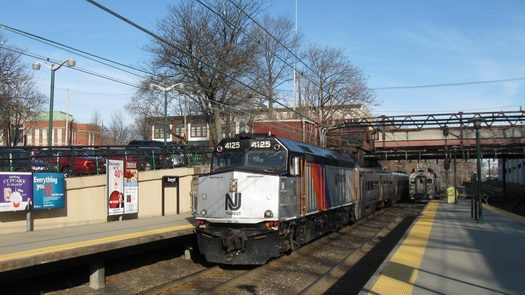 Authorities have identified the man struck and killed by a New Jersey Transit train on Monday as a 54-year-old Rockland County man.

Stephen B. Mangold, of Bardonia, Rockland County, was hit by a North Jersey Coast Line train in the area of 11th Avenue and Main Street in Neptune Township at about 11:50 a.m Monday morning, a New Jersey Transit spokeswoman said.

The Long Branch-bound train had about 60 people aboard, and service was suspended between Bay Head and Long Branch for about an hour.