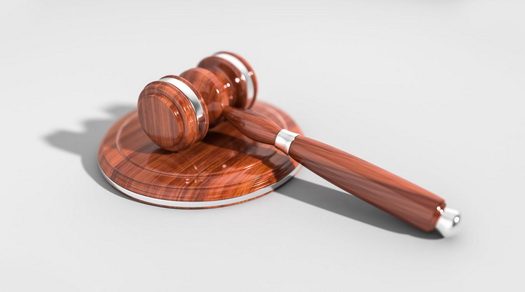 John Kezek, 35, of Knoxville, Tennessee, formerly of Florida, NY was indicted on Criminal Sexual Act 1st (B felony), Criminal Sexual Act 3rd (E felony) and Official Misconduct (A Misdemeanor). The charges were prompted by allegations made by a female victim who came into contact with Kezek while working in his official capacity.

“The latest indictments of Mr. Kezek reveal an evil course of conduct, leaving the victims to put their lives back together,” said Walsh. “My office will continue to pursue justice for the victims of sexual crimes.”

Last year, Kezek and another Rockland County Corrections Officer, Christopher Taggart, 39, of New City, were indicted on multiple charges of misconduct. Kezek was previously charged with 5 counts of Official Misconduct (misdemeanor), as he allegedly sexually harassed more than one female minority inmate.