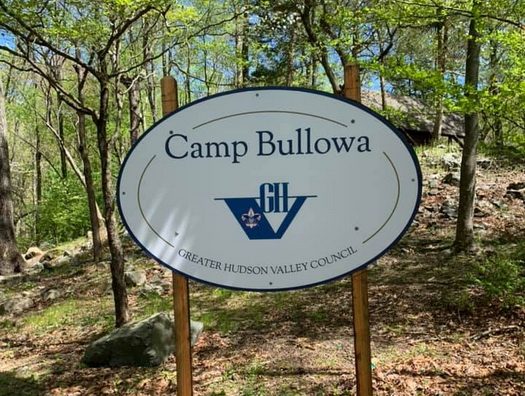 The Boy Scouts of America are bankrupt, as and such are selling off their camp grounds.

The bankruptcy motion, filed by the organization after agreeing on a $850 Million settlement over abuse claims, forced the Boy Scouts to put up their assets for sale, including their camp grounds.

One of those camp grounds is Camp Bullowa, set on 313 acres in the town of Stony Point.

The grounds include several cabins and a dining room that can seat over 100 people, according to reports, with a separate building that was slated to become the Council Service Center.

The land is zoned recreation residential and allows for public parks and outdoor recreation, as well as one-family detached homes with or without municipal sewer.