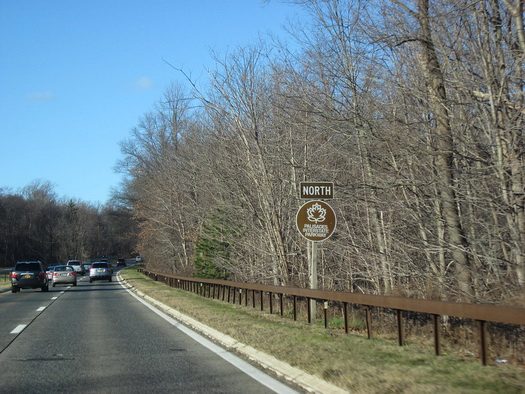 A fatal car vs pedestrian crash on Sunday left one person dead on the Palisades Interstate Parkway.

On November 14, 2021 at approximately 11:45a.m. state police responded to the Palisades Interstate Parkway in the town of Stony Point for a report of a pedestrian struck by a vehicle. Investigation revealed the operator of a 2010 Acura-TL traveling northbound on the Palisades parkway in the passing lane struck a hiker who was attempting to cross the highway.

The victim was identified as Galina Surman, age 66 from Staten Island, NY. She was hiking with family and friends when they crossed the highway.

The operator of the vehicle was not impaired and there are no charges pending.