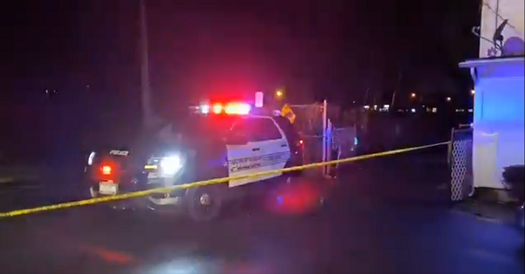 A manhunt ended Wednesday for a man wanted in connection with a fatal hit and run incident in Haverstraw Tuesday morning.

According to reports by the police, 43-year-old Segundo Landi-Lucer of Queens, NY, was taken into custody Wednesday after he struck and killed a person on Route 9W before fleeing the scene.

Rockland County Executive Ed Day released a statement on the arrest, saying “My thanks to the Town of Haverstraw Police Department and the Town of Clarkstown Police Accident Reconstruction Team for their quick work processing the crime scene and to the NYPD and NYSP for their assistance in apprehending the suspect in this tragic case. As a former police commander, I understand and appreciate exactly how much hard work went into securing this outcome. It is my hope that the family of Juan Germosen can rest more easily tonight knowing the person allegedly responsible for his death is now behind bars and that justice will be quickly served in this case.”