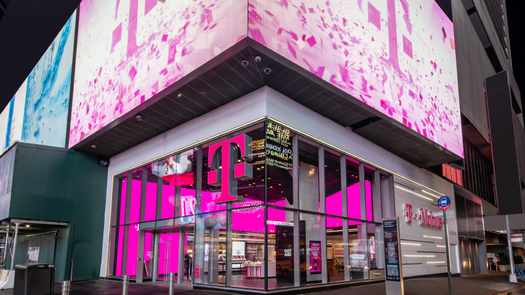 The U.S. wireless carrier T-Mobile said Thursday that an unidentified malicious intruder breached its network in late November and stole data on 37 million customers, including addresses, phone numbers and dates of birth.

T-Mobile said in a filing with the Security and Exchange Commission that the breach was discovered Jan. 5. It said the data exposed to theft — based on its investigation to date — did not include passwords or PINs, bank account or credit card information, Social Security numbers or other government IDs.