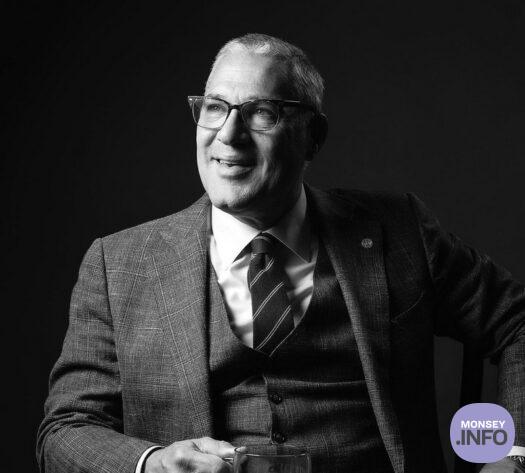 The Jew Project, created by photographer Yisroel Teitelbaum aims to unify the Jewish people through documenting the lives of individuals. To read more on The Jew Project: Click Here

Michael J Wildes is the managing partner with the leading immigration law firm of Wildes and Weinberg, P.C. He is an adjunct professor at the Benjamin N. Cardozo School of Law in New York and teaches Business Immigration Law and Externship and part of the Field Clinic Faculty. He is a former federal prosecutor with the United States Attorney’s Office in Brooklyn (1989-1993) and author of Safe Haven in America: Battles to Open the Golden Door (Foreword by Alan Dershowitz). Having represented the United States government in immigration proceedings, Michael Wildes is a frequent participant on professional panels and commentator on network television. He has also testified on Capitol Hill in connection with anti-terrorism legislation.

Mr. Wildes’ boutique law firm specializes exclusively in the practice of U.S. immigration and nationality law. It was established in 1960 by his father Leon Wildes whose best known accomplishment was his successful representation of John Lennon in his widely publicized deportation proceedings. More than fifty years since its inception, the firm continues to serve a distinguished domestic and international clientele and covers all areas of U.S. immigration law. Some of Michael Wildes recent clients include First Lady Melania Trump, famed artists Sarah Brightman, Lionel Richie, Boy George, many of the former Miss Universes’ as well as soccer icon Pele, master Chef Jean-Georges, and many other talented artists.

Michael Wildes is also the mayor of Englewood, New Jersey, where he resides.