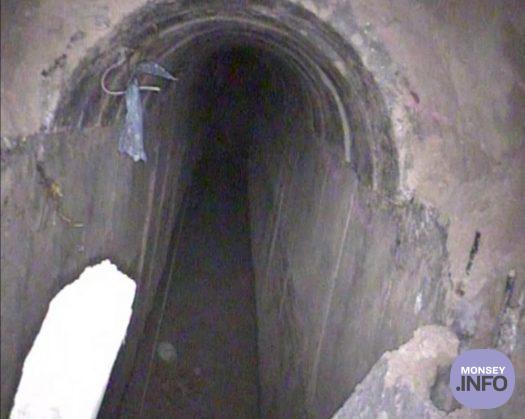 UNRWA Finds Tunnel Underneath One of its Gaza Schools

UNRWA, the UN agency tasked with helping “Palestinian refugees”, announced it found a tunnel underneath one of its schools in the Gaza Strip, condemning it as a “neutrality breach”, i24NEWS reported on Wednesday.

In a statement, UNRWA did not mention specifically mention Hamas, which rules the Gaza Strip and has dug many tunnels used for terrorist operations and leading from Gaza to Israeli territory.